So. Possible snow already, here in middle Delaware. When I was growing up in the 60’s and 70’s a white Christmas was practically a given, so much so that I clearly remember the first time; in my young life anyway; that we might not have one. we did but it was just a few inches. The thought of not having a white Christmas was dominating the evening news. It was enough to scare or maybe just shock people into talking about it. It was unexpected and so it got attention. Just like this video got my attention!

(from Twitter) Marquez’s MONSTER SAVE in Malaysia!
This guy deserves his own ‘saves week’! So each day we’ll be posting one of Marquez’s top saves from the 2017 season!

This still doesn't make sense no matter how many times you watch it 🤔 pic.twitter.com/2Jbv1YEv3x

I mean seriously, look at that skid mark from the front tire! His knee is acting like a kickstand! This guy recovers, then leans back into it!

Already dreaming of a nice long ride this spring?

Check this out first….you have time to prepare, so get ready!

TransWorld Motocross‏ @twmxdotcom Dec 7Which track for the 2018 Monster Energy @SupercrossLIVE Series are you most excited to see?

FROM VARIOUS PLACES ON THE INTERNET: 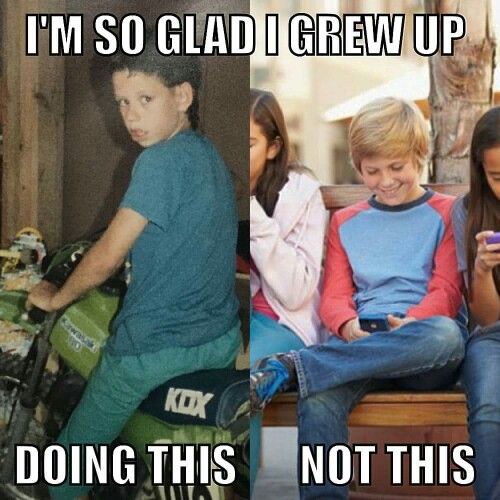 He only needed to win one championship, but he won two!

Shasta Smith opened The Vintage Monkey, creating a world-class destination for classic #motorcycles with a 30-foot-diameter bar and countertop made of bullet casings. READ MORE: http://cycleworld.co/i7tCHr

I have always enjoyed reading this guy’s columns over the years. This is so cool.

I began this post with snow, I’ll end it with snow! 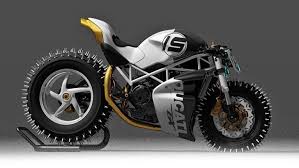 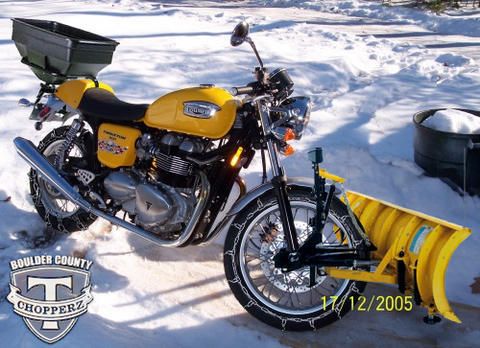 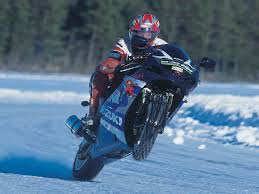 YOU CAN PRACTICALLY HEAR THE BONES BREAKING. WHEN YOU KNOW YOUR DAD LOVES YOU.