Roczen to Pause 2022 AMA Supercross Campaign Due To Health

On-track performance has suffered as Roczen dealt with health issues, will take time off to see specialists and work on recovery. It is not known how long he will be out. 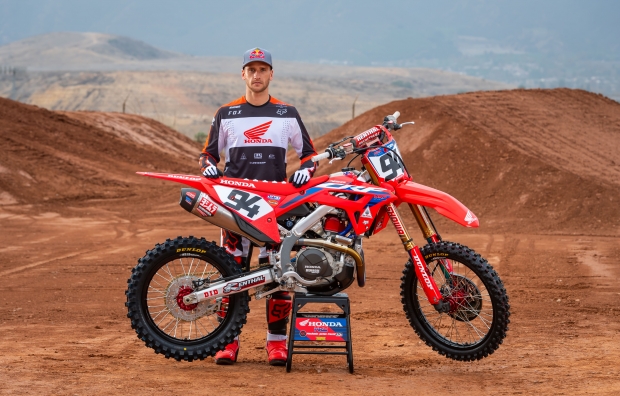 TORRANCE, Calif. (March 8, 2022) – Along with his team and family, Team Honda HRC rider Ken Roczen has decided to take a break from the 2022 AMA Supercross series. Roczen won the January 8 Anaheim 1 season opener in convincing fashion, but his results since then have suffered as he struggles with health issues. With the strains of the hectic racing schedule complicating progress, Roczen will withdraw from the series indefinitely, beginning with this weekend’s Detroit round.

Roczen has dealt with the effects of the Epstein-Barr virus since recovering from serious injuries in 2017 and ’18, although he has made progress at different times – including after sitting out the entire 2020 AMA Pro Motocross series. He was stricken by an unrelated illness at the end of calendar-year 2021 but was nonetheless able to take a surprise win at the first event. Unfortunately, he hasn’t felt like himself since then, a situation that was compounded by a bout with Covid-19 just after the January 22 San Diego round. Roczen hasn’t been able to put the issues behind him, and rather than risk a downward spiral in health and morale, he and his team have made the difficult decision for him to withdraw. During his hiatus, Roczen will seek professional treatment from specialists he has worked with in the past, including some in Europe. His exact return date will depend on how that process goes.

“The continued support of Honda is just second to none,” Roczen said. “I couldn’t be more appreciative of how we work together as partners and make these decisions together, even when they’re really difficult. I owe them a championship, and that’s my focus going forward.”

“I’m sorry to see Ken in this situation,” said Brandon Wilson, Manager of Sports & Experiential at American Honda. “He proved at Anaheim 1 that he still has the speed to run with anyone, but the strains of this sport are such that expecting to compete at a disadvantage isn’t realistic. Ken has so much heart and wants to be out there, but that’s not in the best interests of anyone involved with things as they are. Health comes first, and we know that time off has helped him in the past. Ken is a part of the Honda family, and I’m happy he is taking steps to improve his situation. Everyone here is behind him as he works to return to the level where we all know he deserves to be.”

Images are copyright but free for editorial use. 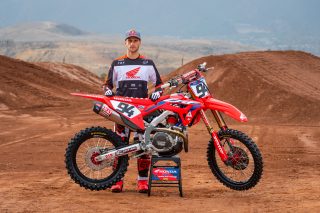 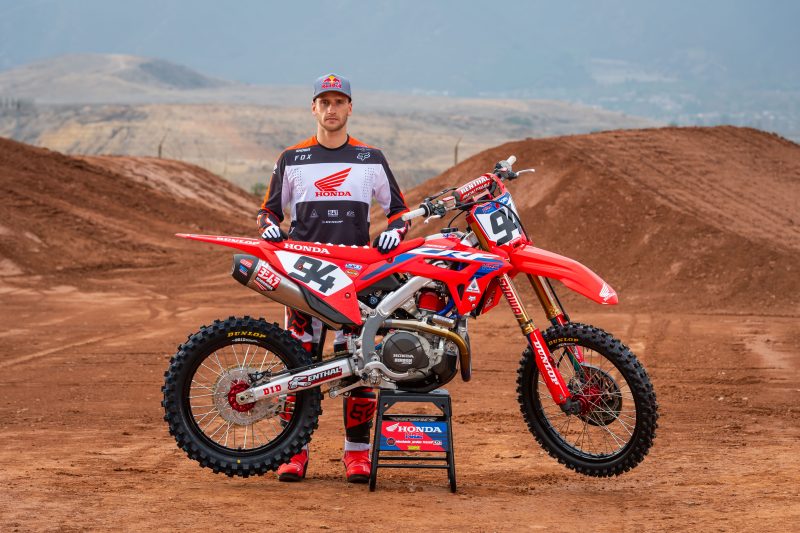